For over a decade, I’ve been poking away at a book I call Computer of the Tides: Lord Kelvin’s Machine to Disprove Evolution, an extended history of an early analog computer invented by Scottish scientist William Thomson (Lord Kelvin), and its role in the 19th century Darwin Wars. 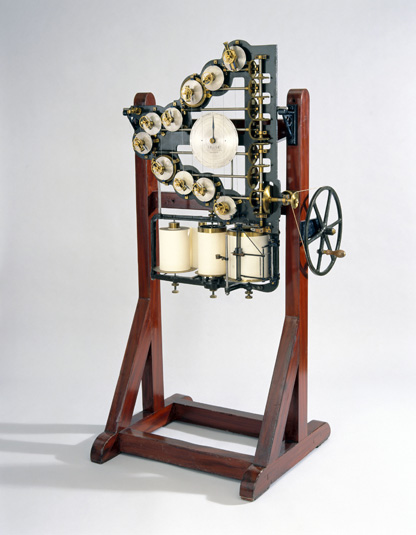 After several false starts and several faulty chapters, I am now ready to toss a draft preview of Chapter 1 out into the public:

I believe that this chapter is the longest piece of nonfiction prose unadorned with code, mathematics, or circuit diagrams that I’ve written in my life.

I do not expect to finish this book before the early 2020’s, but I’m told that it’s never too early to start generating some buzz, or in the absence of buzz, perhaps some comments, corrections, and critiques. Send anything to cp@charlespetzold.com.